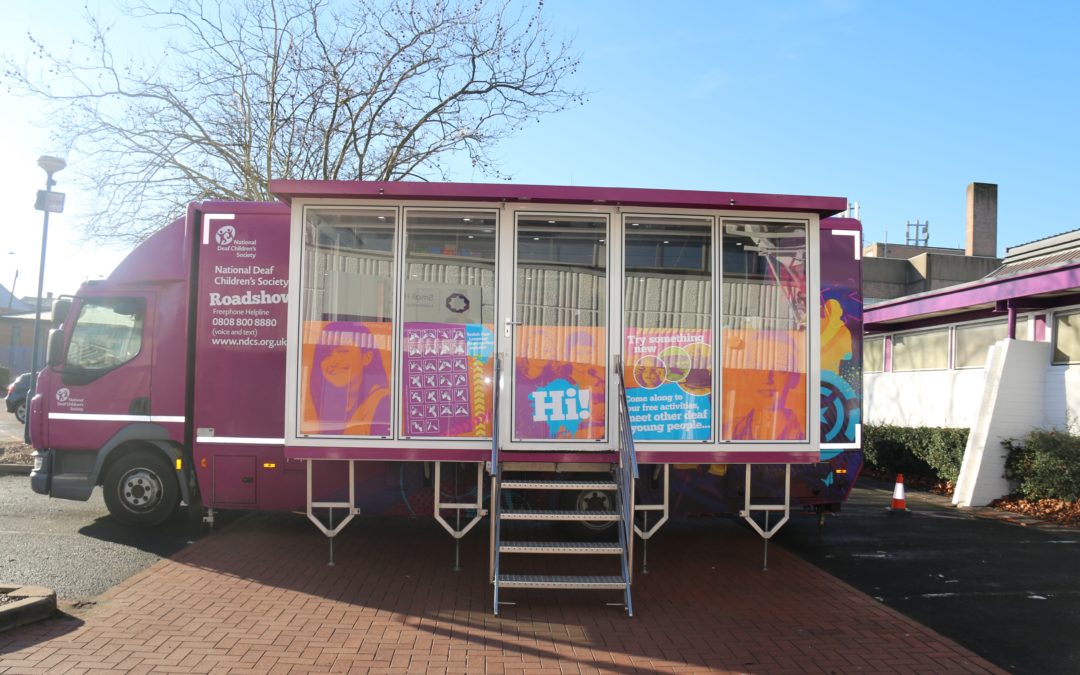 Charity representatives led workshops on developing life skills as a deaf individual by exploring the themes of ‘Who am I?’ and ‘My Future’. The aim of the day was for pupils to build greater self-esteem and knowledge, enabling them to develop skills in independence and self-advocacy.

Pupils took part in honest and open discussions, surrounding the daily realities of being deaf; learning about their entitlements once they reach 16 and as adults entering the world of work. A range of career paths were explored to drive home the message that being deaf should not be seen as a barrier to what they could achieve, which was reinforced by the deaf adult role-models demonstrating their academic and sporting achievements.

The pupils were also joined by hearing impaired children from other local schools to give them the opportunity to meet and network with deaf peers.

‘’The NDCS has helped me to become more confident about what I want to do in the future.’’

“It helped me to make my choice for the future.”

“This was really useful because they gave us lots of advice. I learnt new things about college and university.’’

“Today, I really understood and the people were very helpful.”

A deaf awareness assembly was also held for all Year 9 pupils to increase the profile of the school’s Hearing Resource Base (HRB) and to highlight the needs of deaf pupils.

The Muntz Street school’s HRB will be further strengthening its links with the National Deaf Children’s Society through organising fundraising events, staff training to increase deaf awareness and through holding parent workshops.

“This was an exciting event for our school to be involved in as the National Deaf Children’s Society is such a fantastic high-profile charity. Pupils said they’d had some really positive outcomes from the roadshow. All pupils commented on how the day had positively impacted upon their confidence and self-esteem and how the experience has enabled them to sharpen their focus upon their futures.”

For further information on the NDCS visit www.ndcs.org.uk. 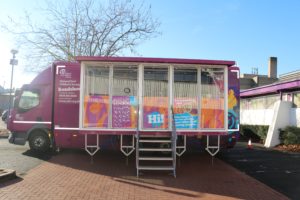 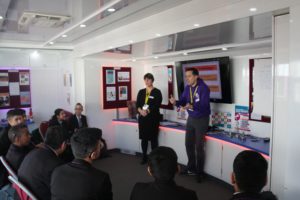